Eria is located near Kathenos, in the municipality of Dirfi, in central Evia. It is a place of unique natural beauty with running water, river and waterfalls, under the shade of plane trees.
The name Eria, according to one version, comes etymologically from the word eria (hair) of sheep and goats that washed here. According to another version, in the monastery that operated here, priests were ordained or that it was a school of priests. From the word priests, after alterations, the name Eria remained. 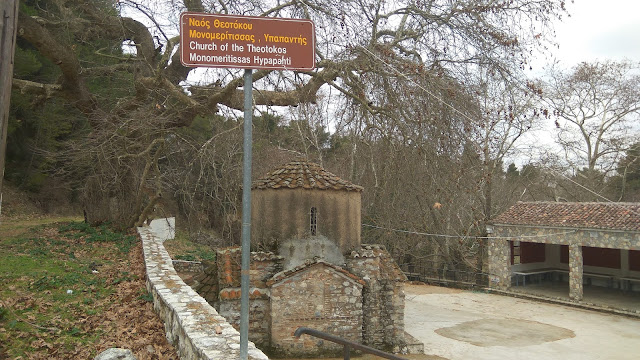 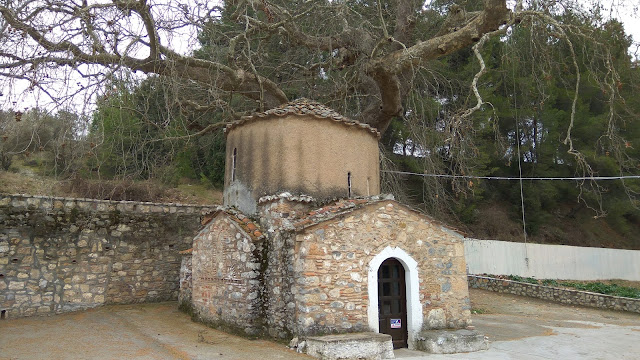 At the entrance is the Byzantine church of the Virgin Mary of Monomeritissa Ypapantis. The church is rumored to have been built in the 11th century, but it is most likely built in the 13th century by the Byzantine Empress Theodora. The frescoes in the temple were made in 1637 according to the inscription on the left end of the birth arch. Finally, the ancient ones that have been found in nearby areas reinforce the view that in the area there was either an ancient temple or an aqueduct. 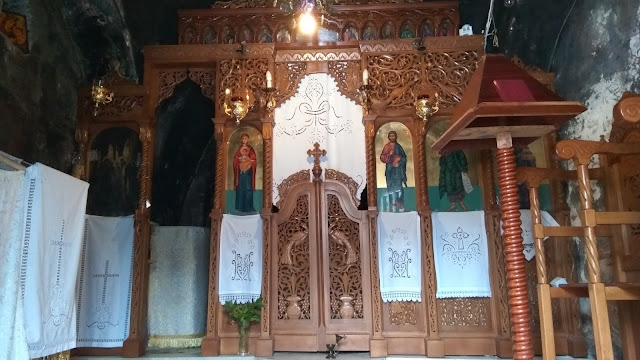 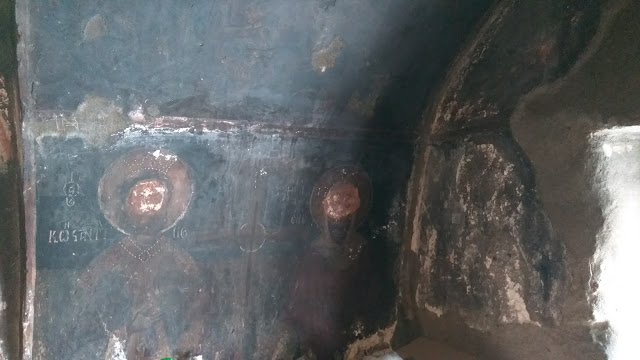 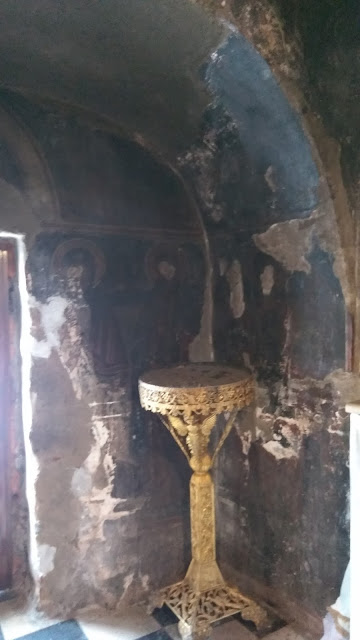 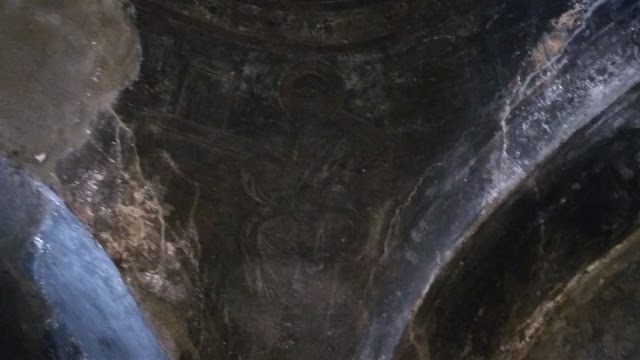 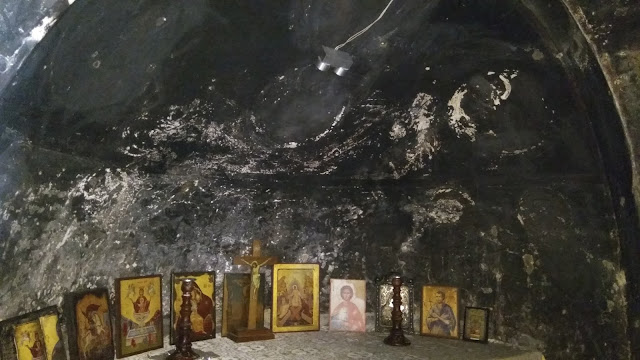 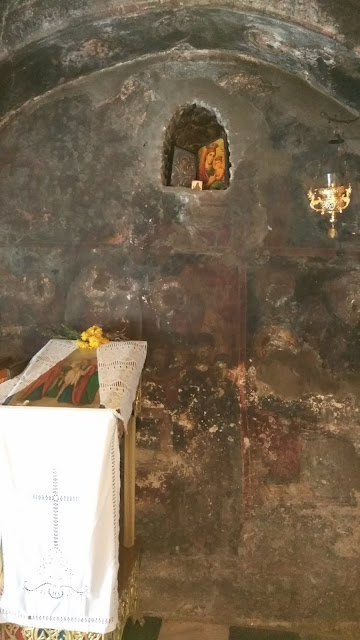 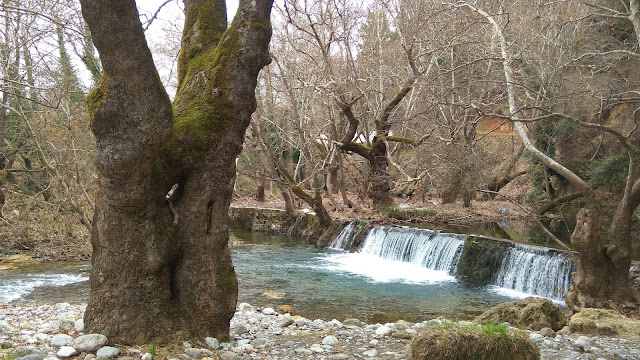 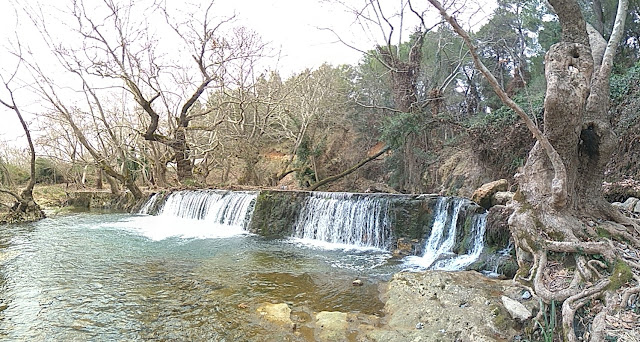 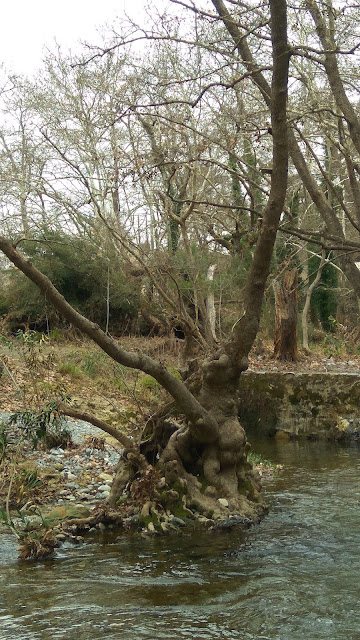 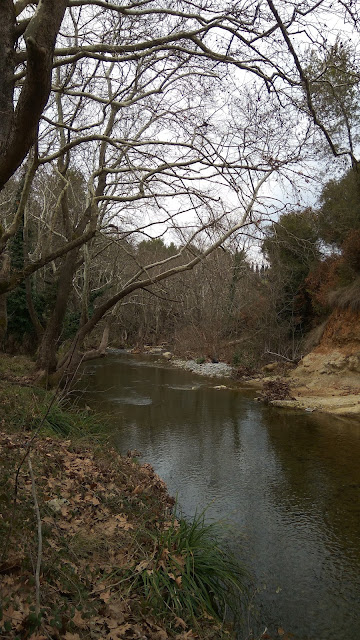 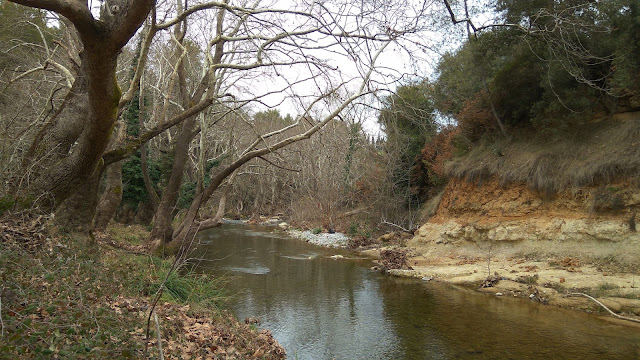